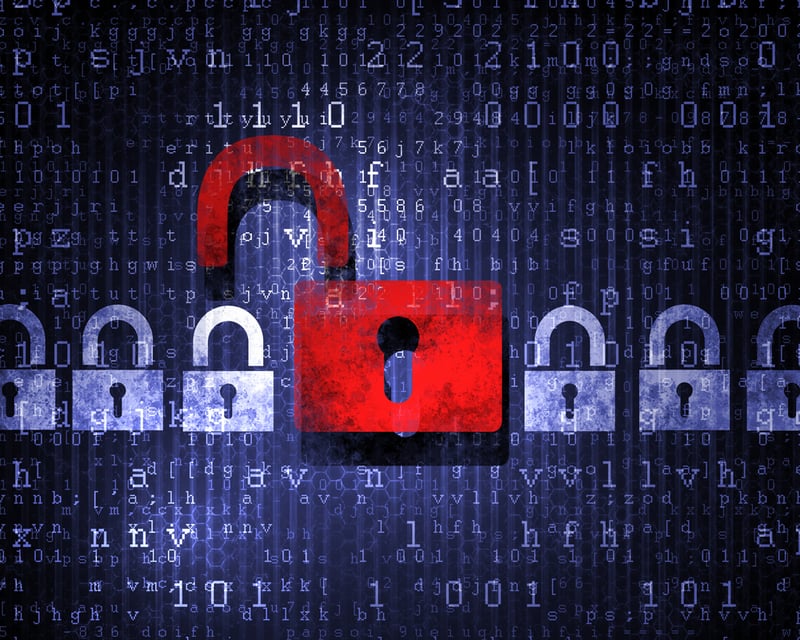 The Increasing Threat of Ransomware

United States Authorities reported that ransomware payments of approximately $590 million were made during the first six months of 2021, a significant increase compared to the $416 million reported for the whole year of 2020. With the alarming increase of complexity and volume of attacks, the US department of Homeland Security confirmed that ransomware is a major threat to national security. 2022 will see both an increase in the number of ransomware attacks along with more avenues being exploited to inflict an attack. Ransomware-as-a-Service kits are now being bought and leveraged by unexperienced cybercriminals to deploy undetectable attacks across multiple paths. 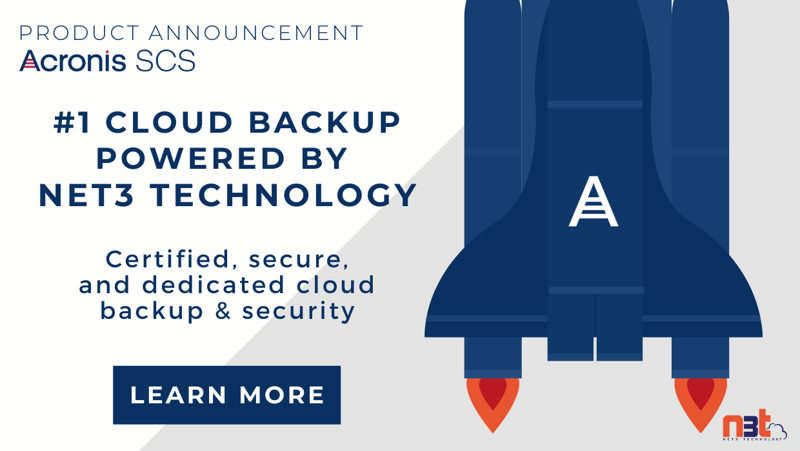 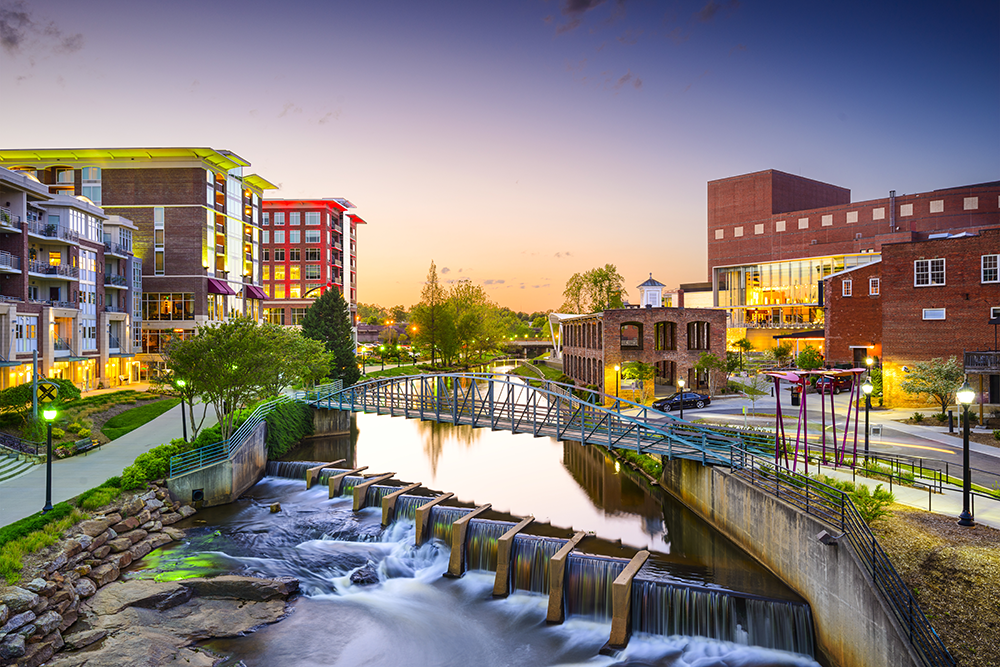 Net3 is a leading Cloud Services Provider.  We own and operate PvDC Cloud, which is located both on the East and West coasts.